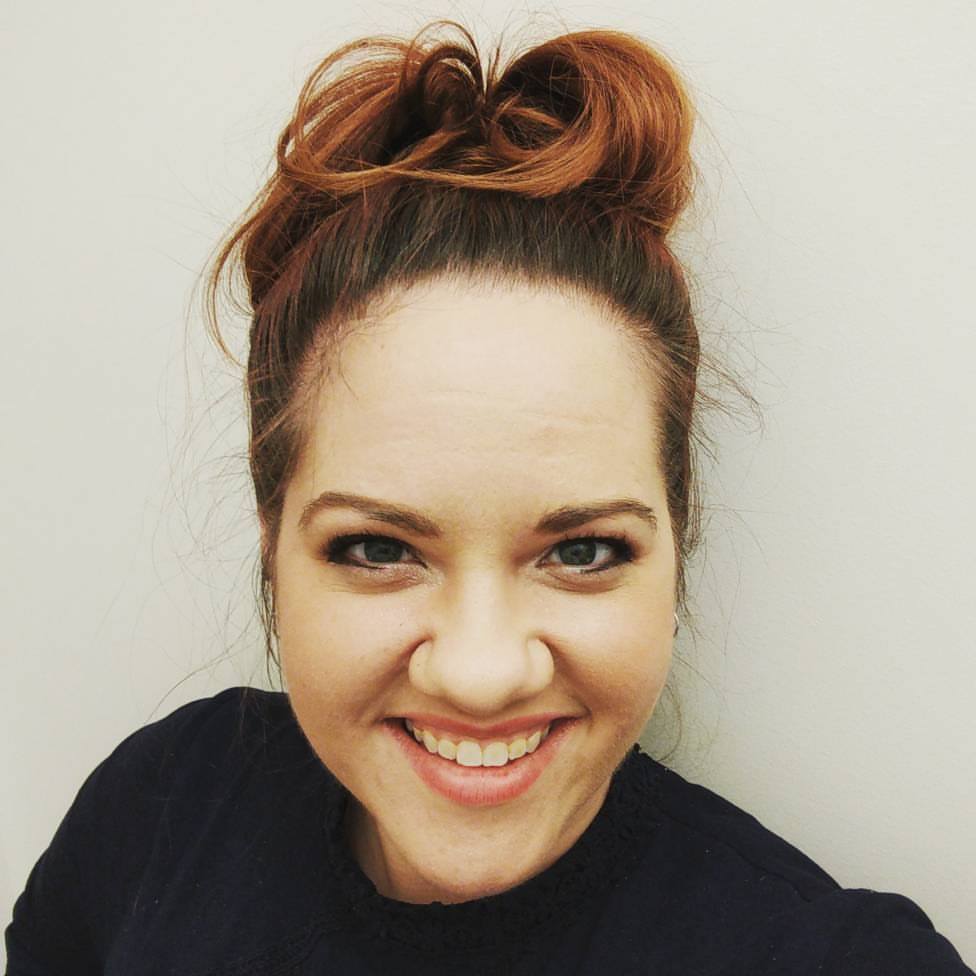 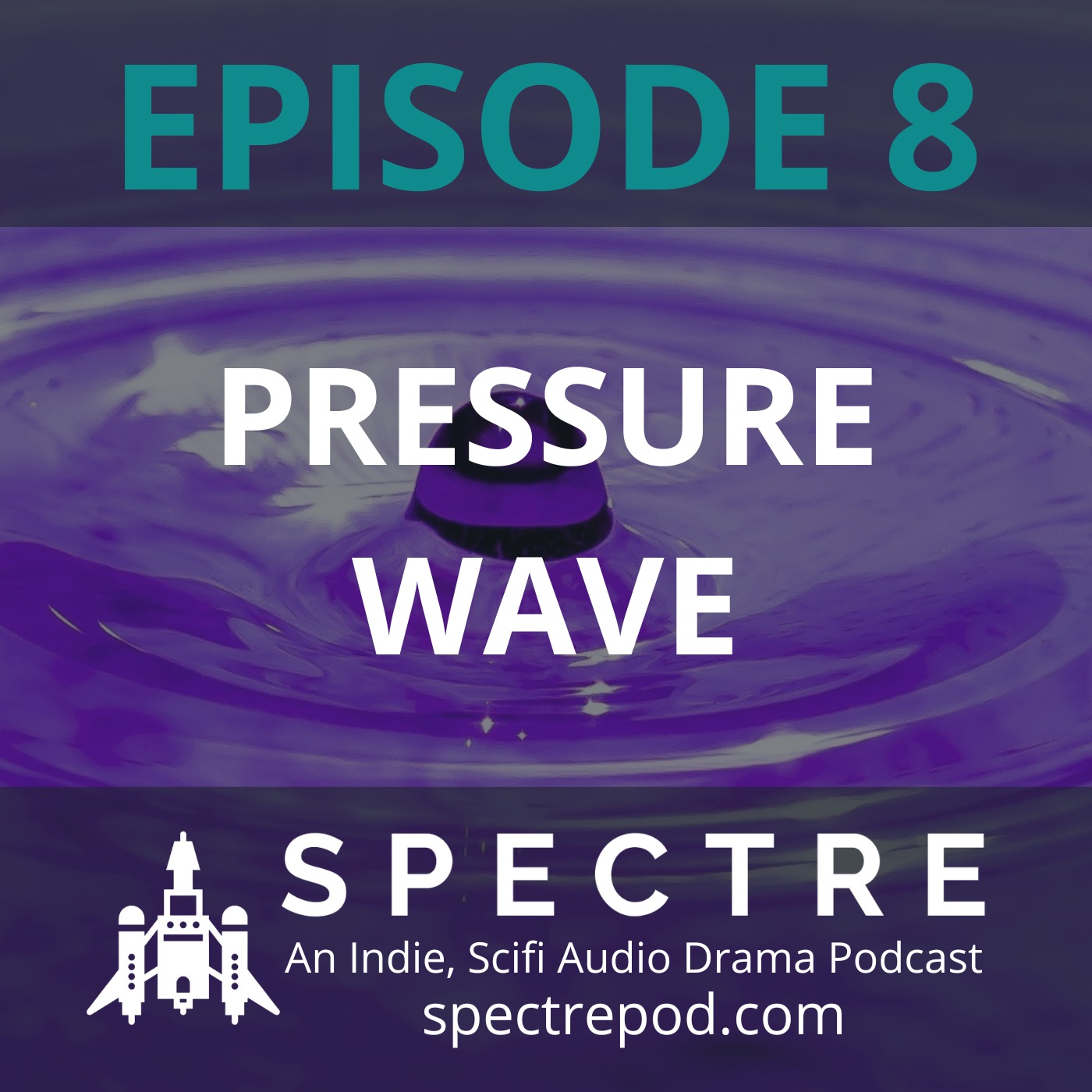 Rho finds out a huge secret that the SPECTRE crew - well, most of them anyway - have been keeping from her, but that doesn't mean she or anyone else can lose focus. Thrust into the midst of an all-out … 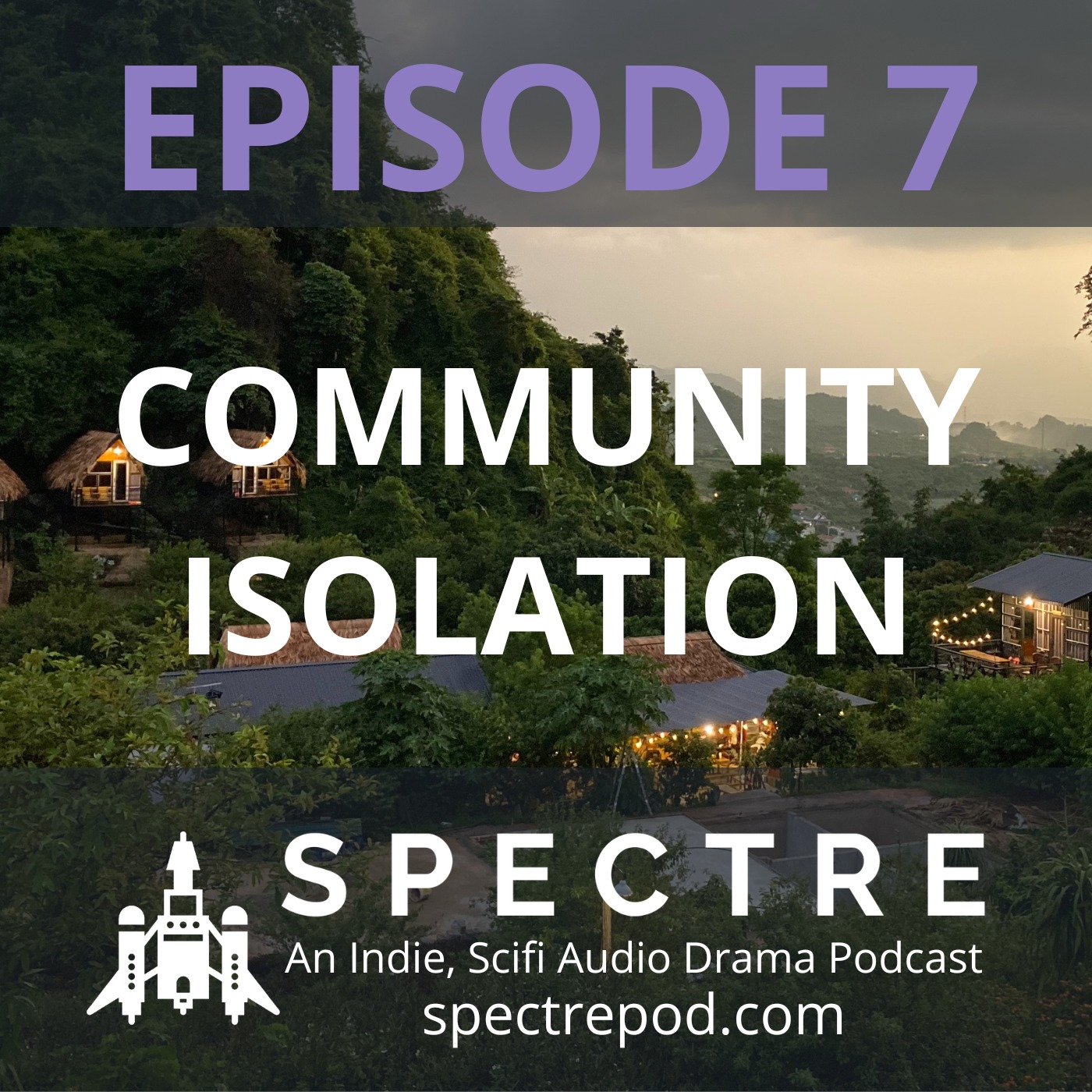 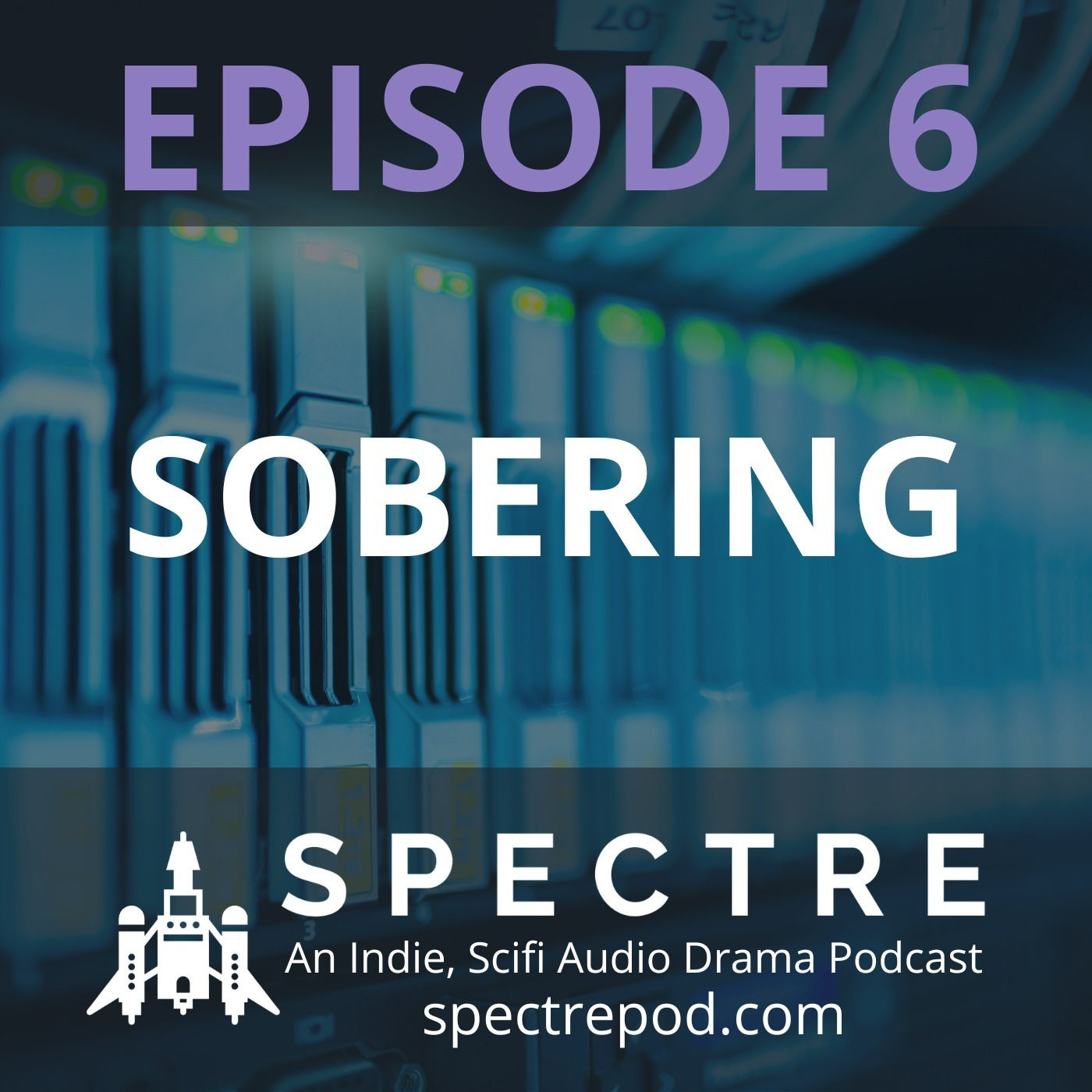 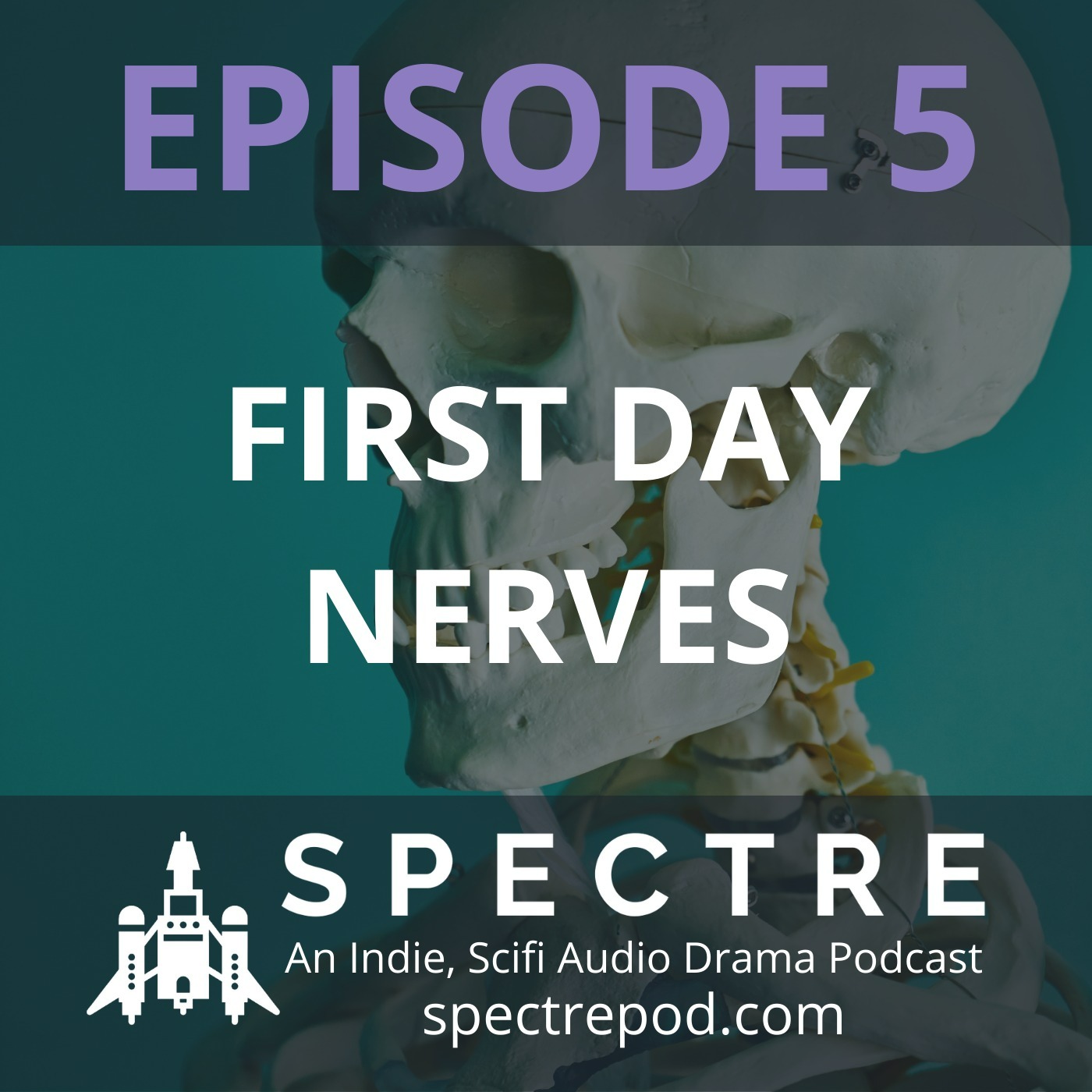 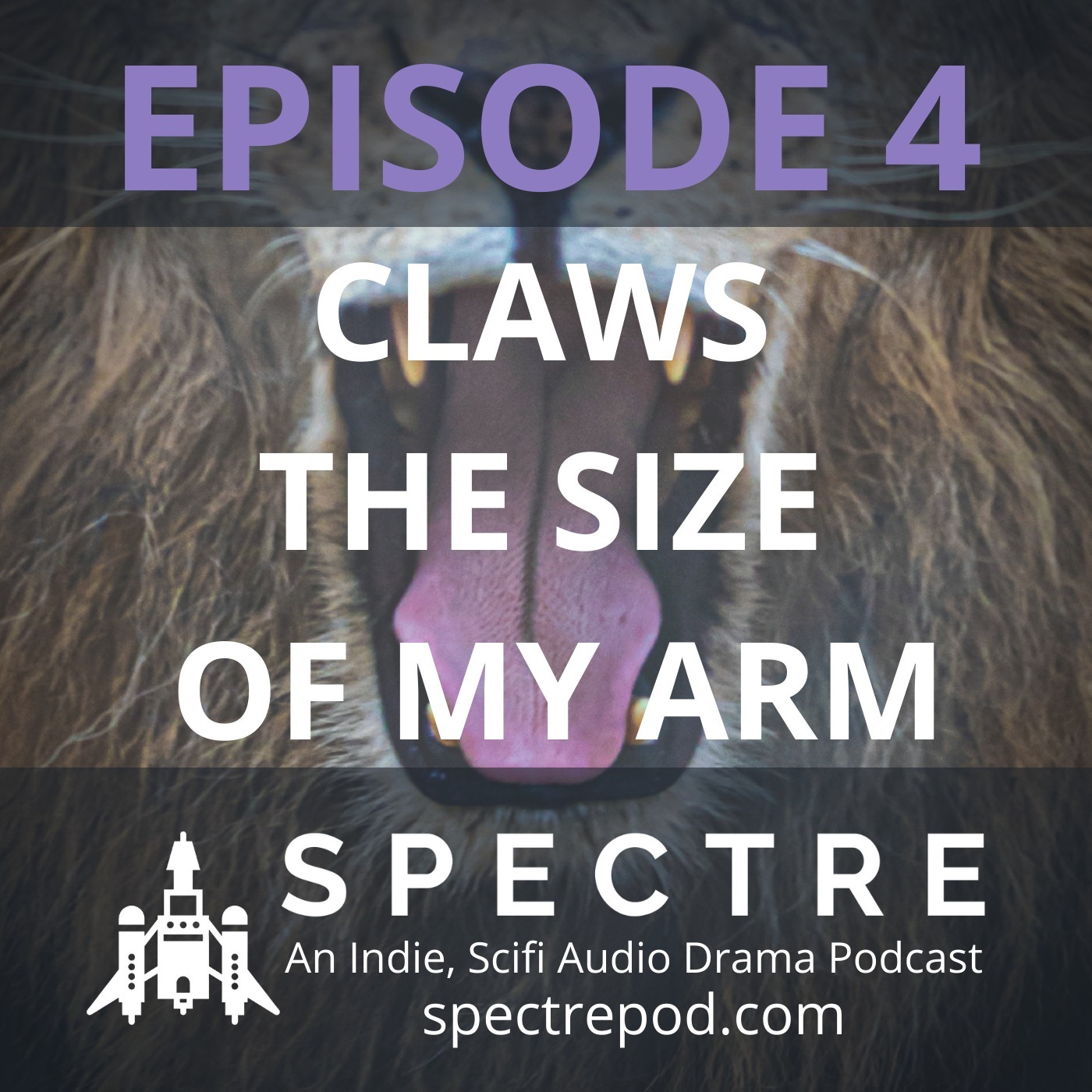 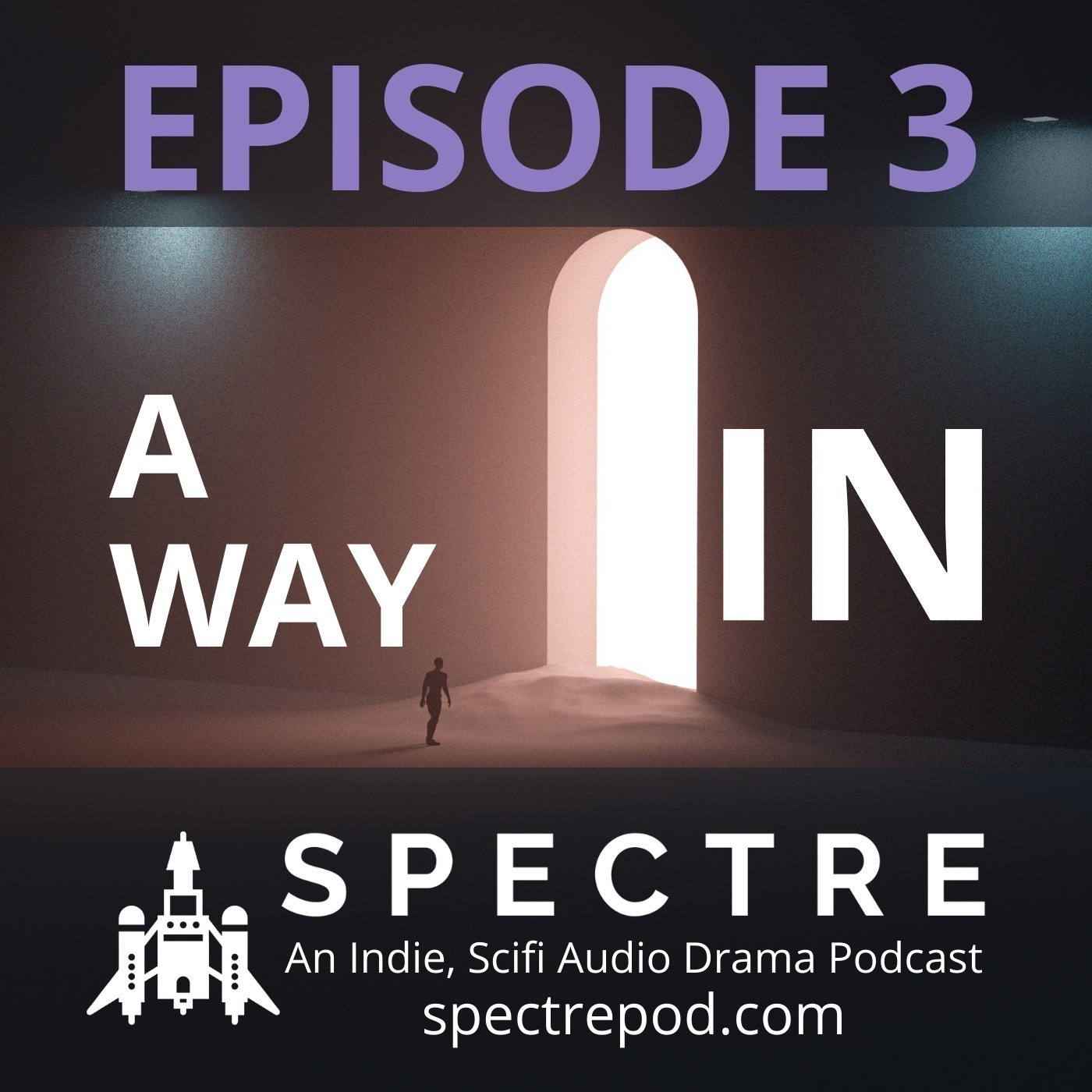 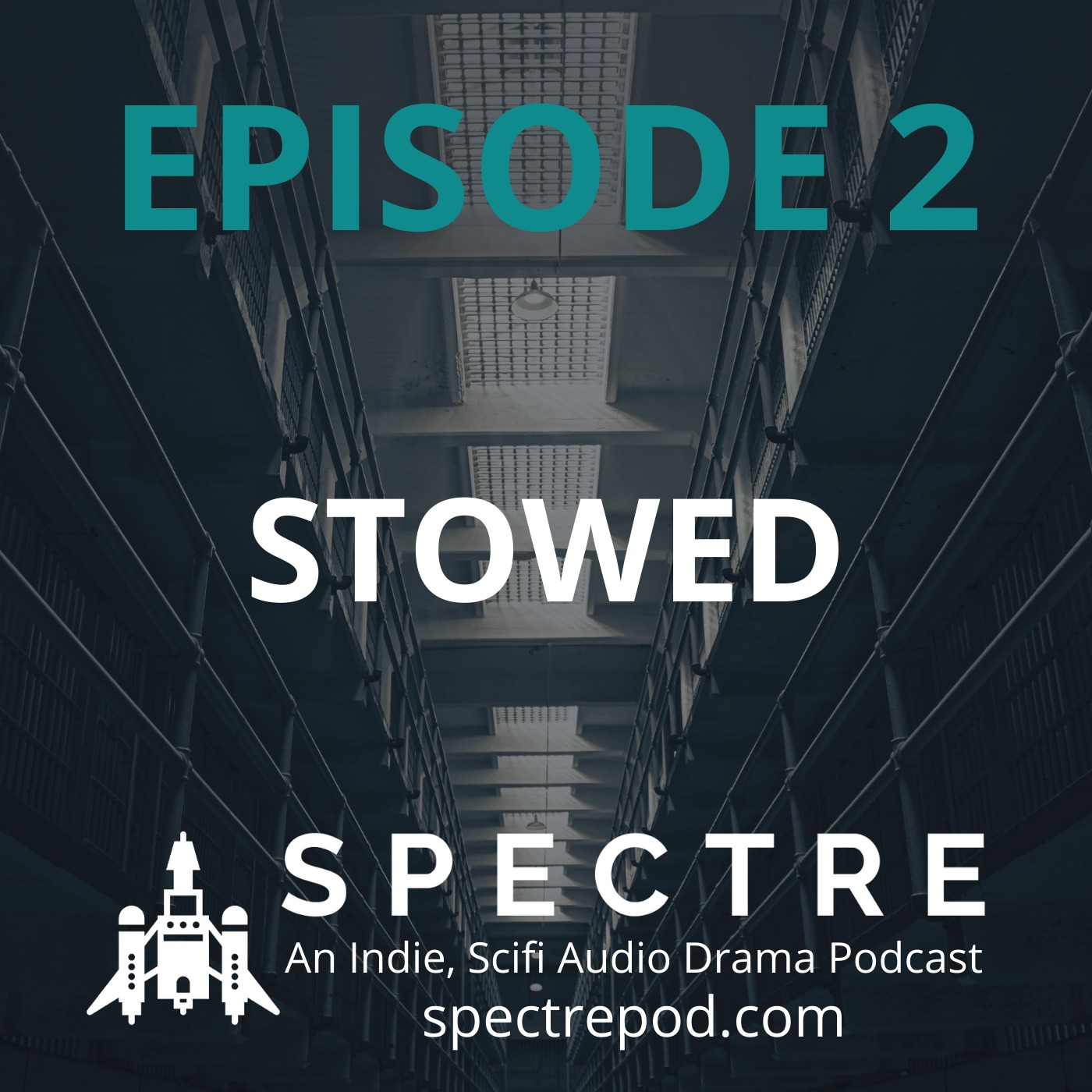 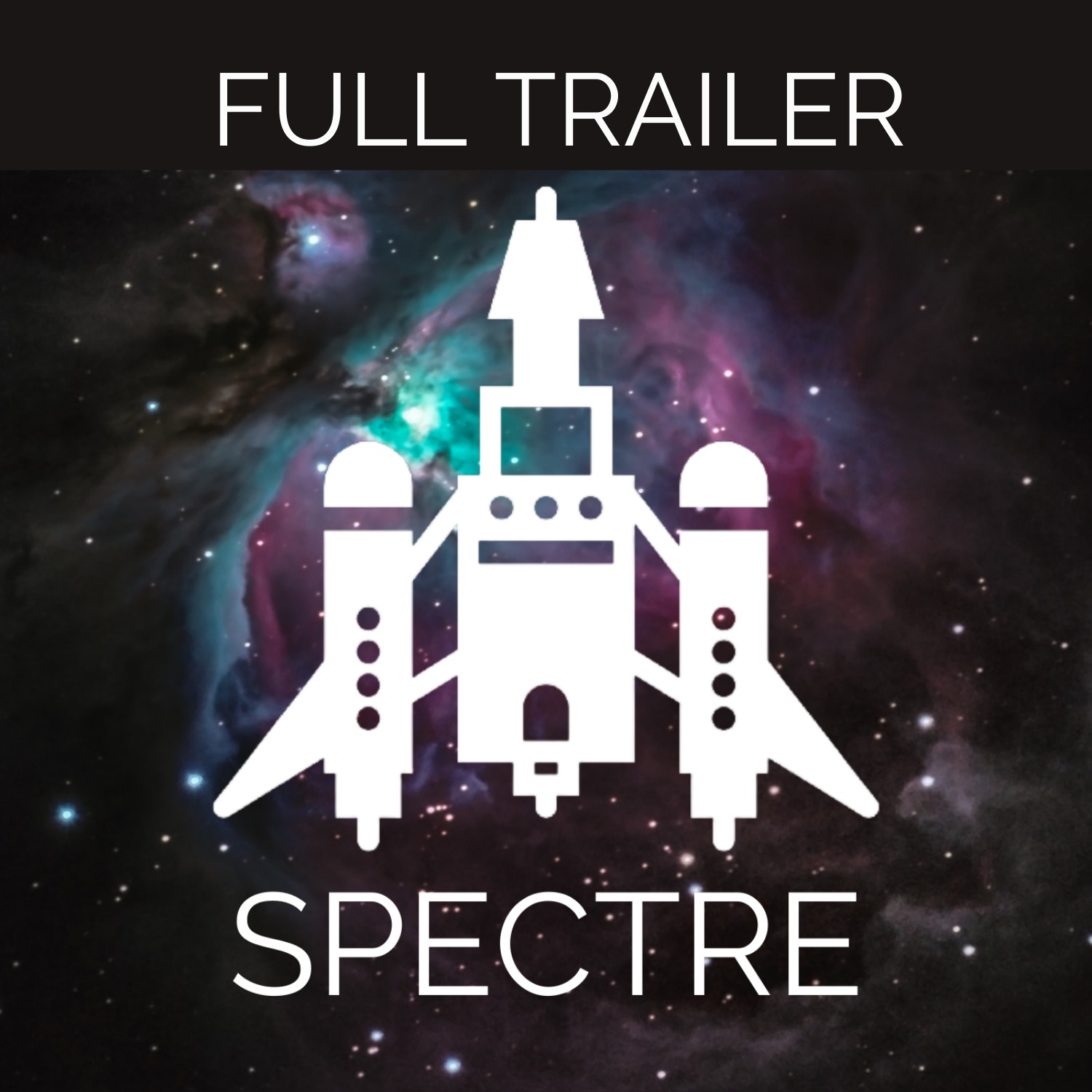 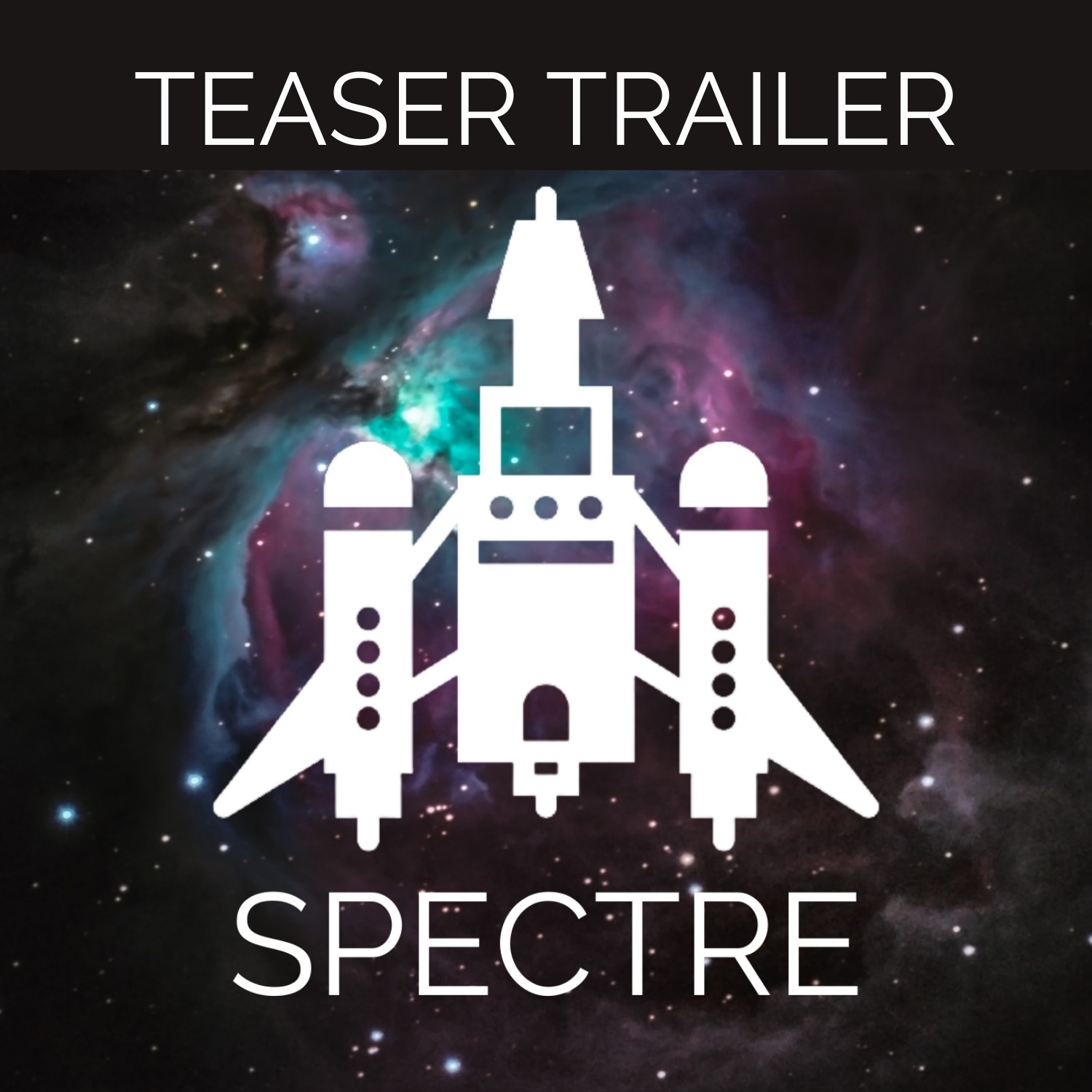